Under operation, these seem to center very nicely!  No overshooting or hunting experienced yet....
This is in fact, the tightest / fastest servo that I've had in my possession yet....  yeah! 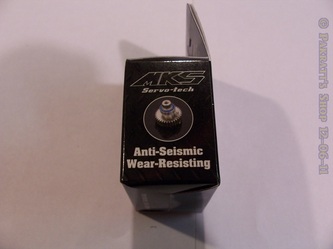 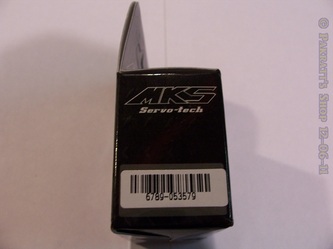 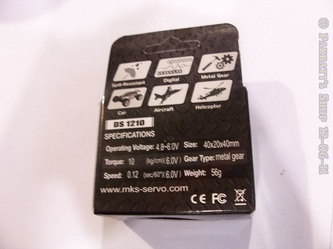 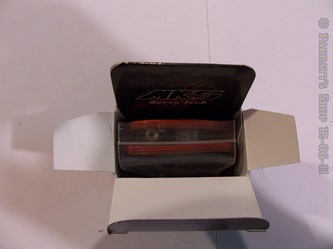 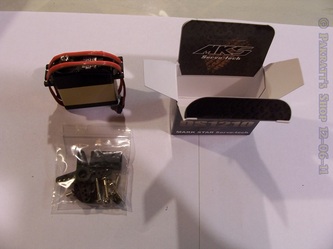 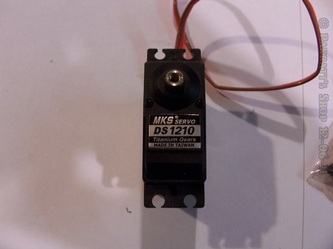 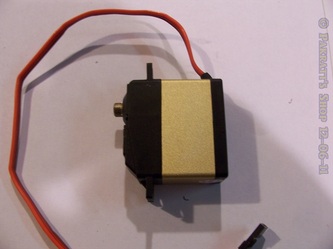 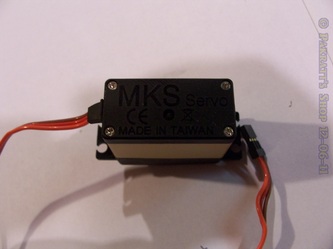 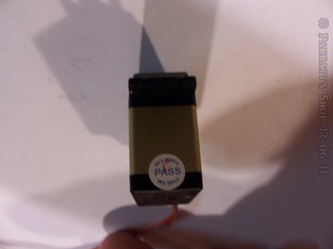 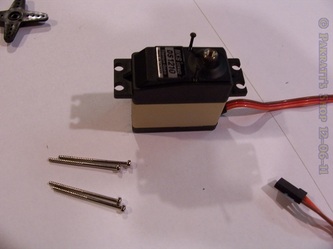 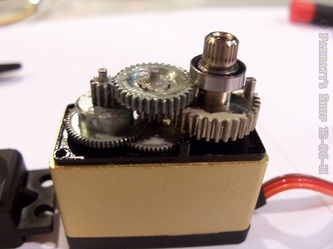 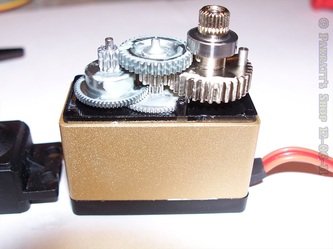 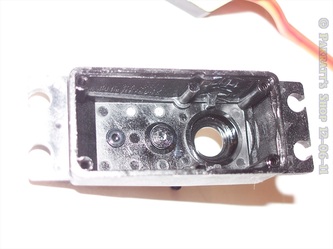 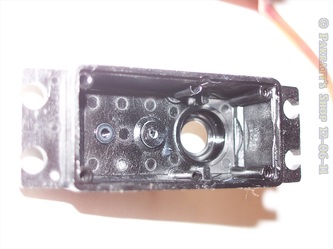 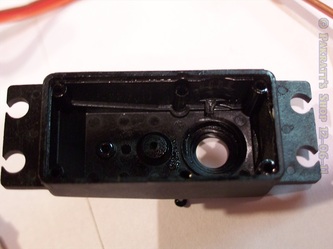 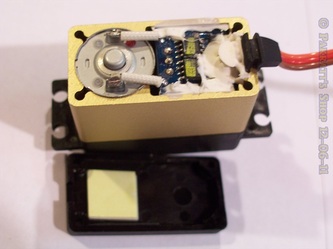 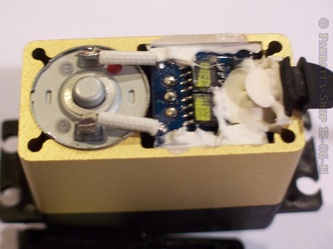 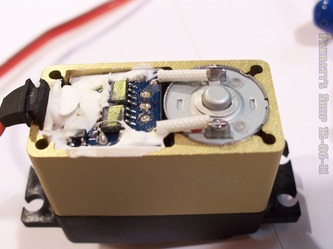 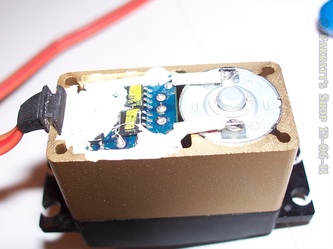 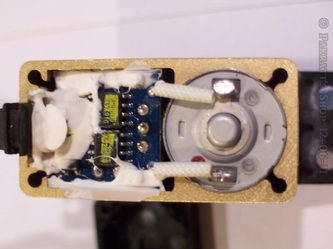 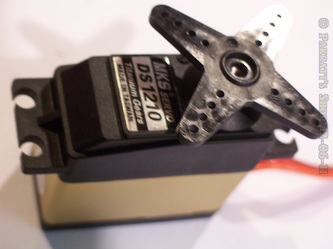 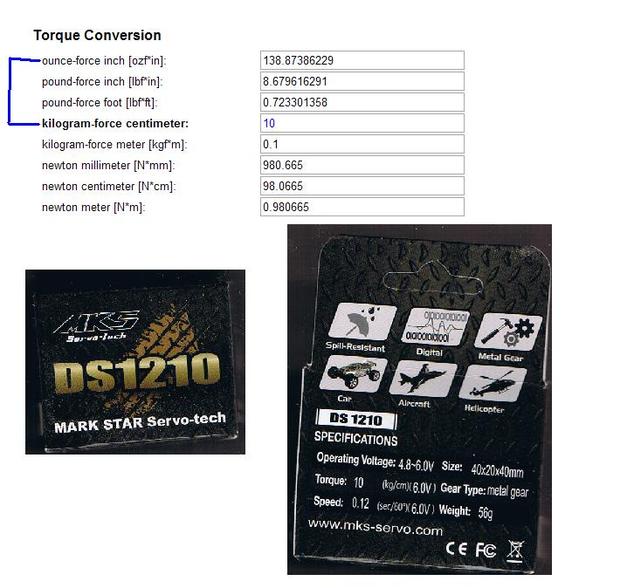 Now that we have seen inside the servos, it's time to test them in this: 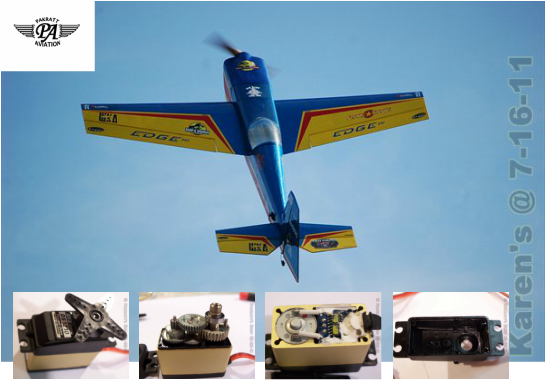 A lot of people have been asking me where I get my MKS servos from.....
The following link is my dealer's MKS-DS1210 servo page.... (He's a stand-up guy with excellent customer support!)
http://www.wrongwayrc.com

I have a new pull test jig with a fish scale, and I decided to throw one of these on and test it using
a 6.6 Life 1100mah G-Force battery going through my GT Power amp meter....
I did three (3) , two second pull tests and the results are below:  (measurement is in Ounces (oz.))

​Now we can see the Ounces of pull and the stalled amperage of the servo with the current operating voltage!
​ 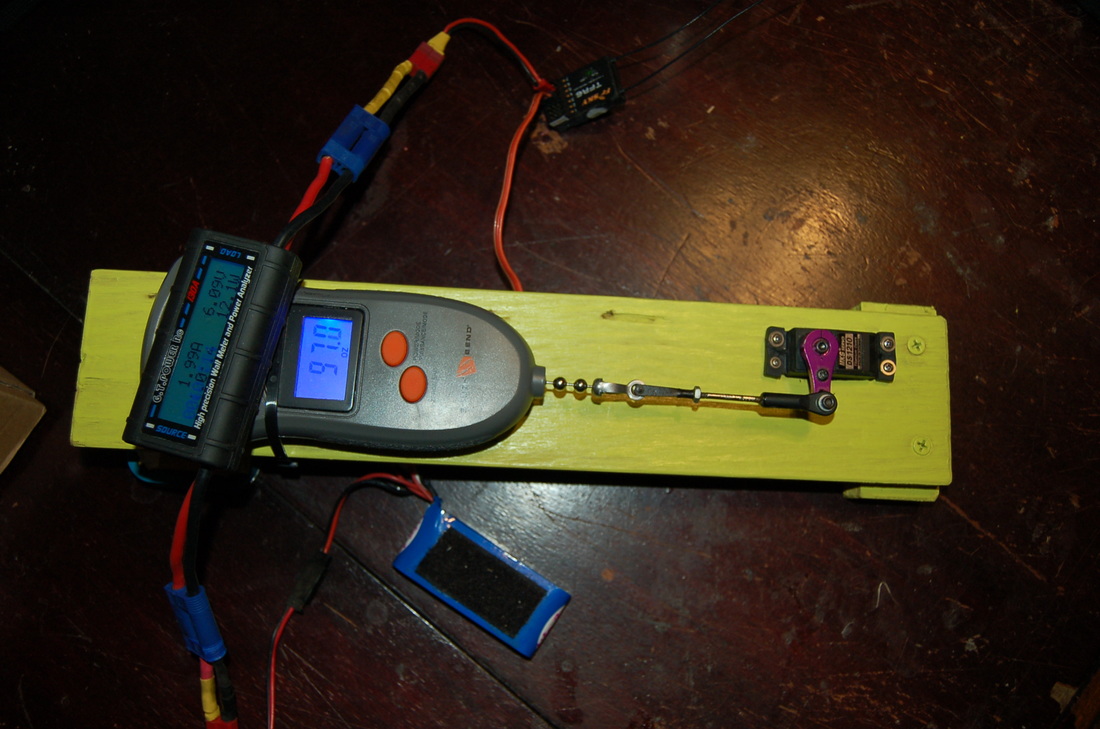 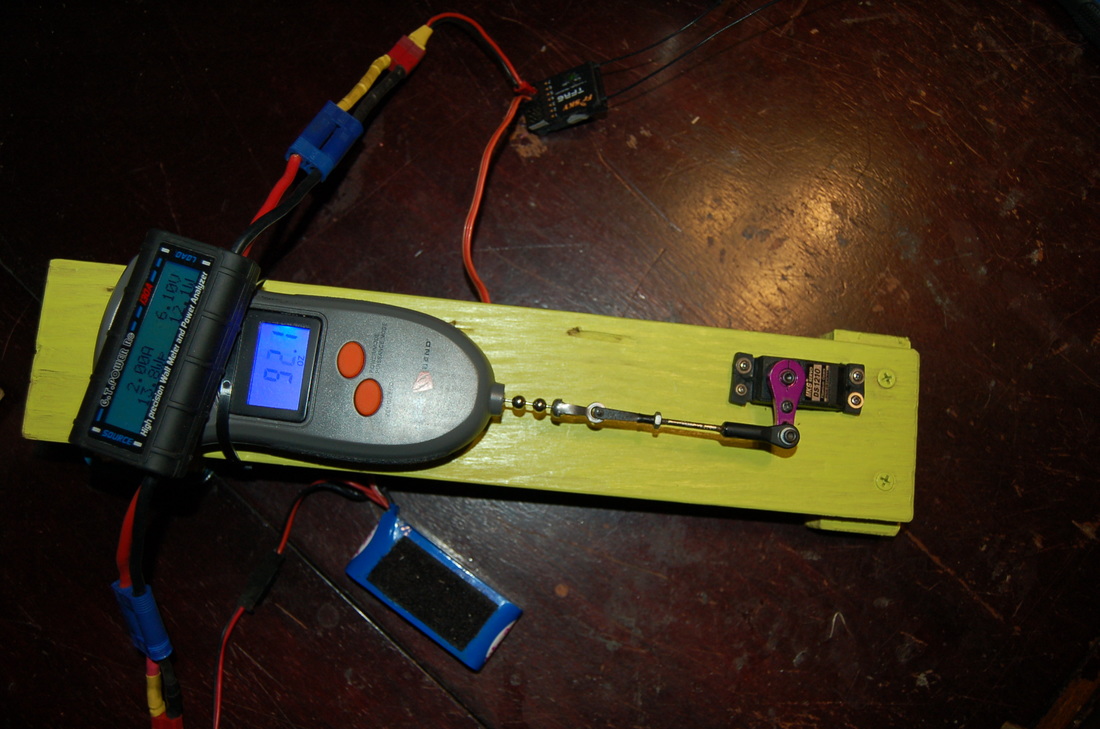 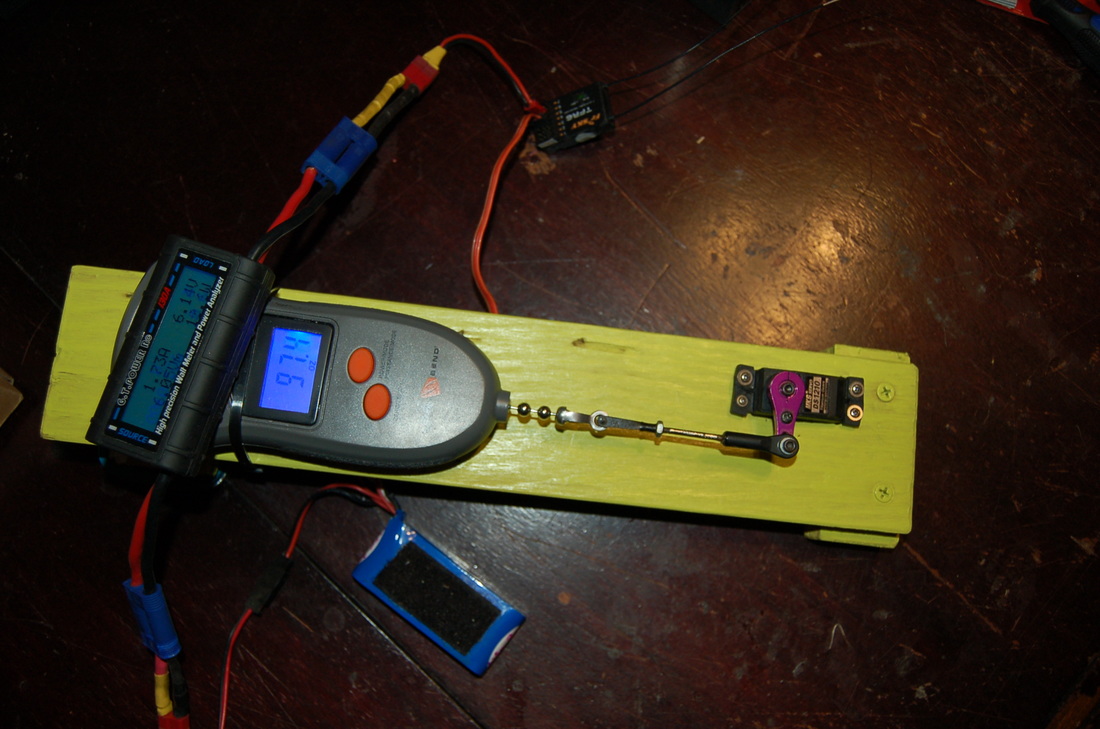 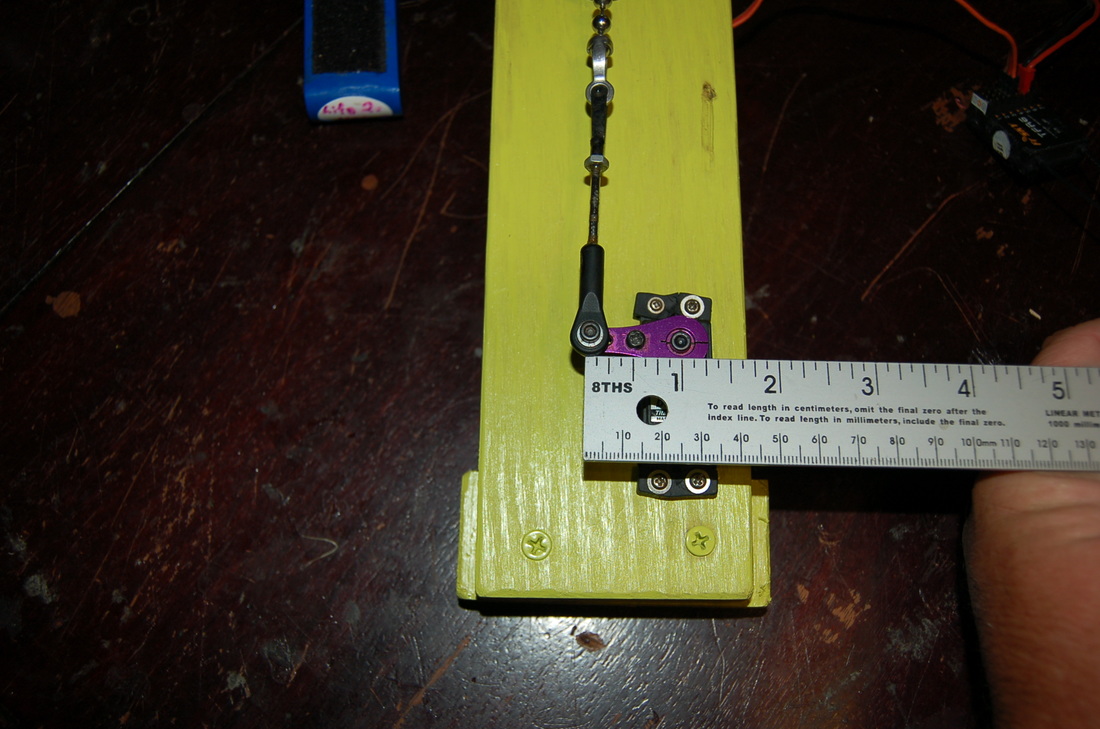 Back to Projects Page